On today's show, we have a remarkable interview with Jason Fladlien, who has been called the "$100 Million Man." 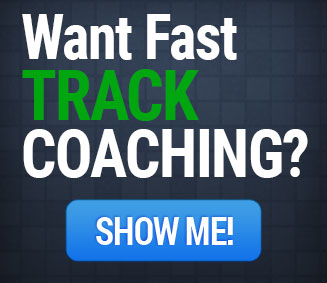